Other than the Land Cruiser, Toyota’s longest-running model is the Crown, a large rear-wheel-drive sedan that has been a mainstay on Japanese streets for 65 years. It has faithfully served as taxis, police cars, town cars, and something a Japanese grandfather would proudly own. However, a new report from a major Japanese newspaper, the Chunichi Shimbun, says Toyota will be killing it off next year.

The Crown was introduced in 1955, at a time when most Japanese citizens could not afford their own vehicles. Most cars were sold to taxi services, but their ubiquity made them a staple of city streets. It was even Toyota’s first import to the U.S., sold here from 1957-71. Each successive generation grew more luxurious as Japan’s economy boomed, and the model became synonymous with Toyota’s decades-long dominance of the domestic market.

The Crown, now in its 15th generation, has also been a favorite of customizers, who have transformed the canonical sedan into lowriders, VIP sleds, and drift machines. Its discontinuation has been received among Japan’s car enthusiasts with sorrow similar to that surrounding Ford’s termination of the Panther platform in the U.S. 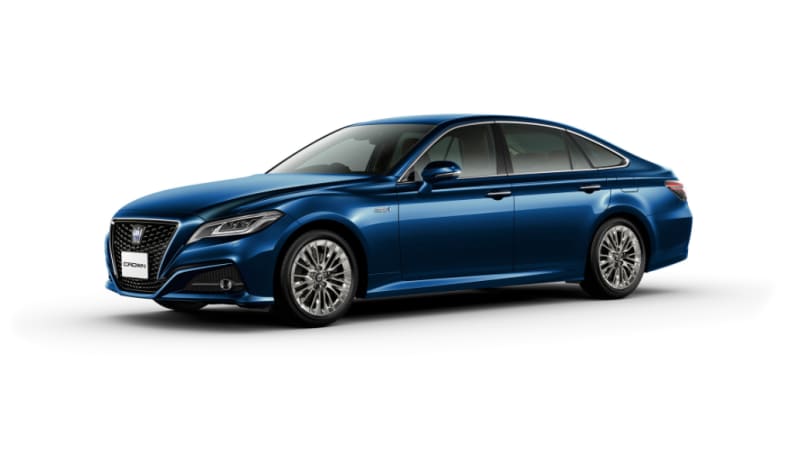 Though Toyota has not commented on this development, the Chunichi reports that the decision was made due to — surprise! — poor sales. They report that the average Crown customer is over 60 years old, and the market has rapidly shifted to a preference for crossovers and SUVs. The last Crown update, in 2018, initially saw 50,000 in sales, but that dropped to 36,000 the following year. Though 2020 sales have been impacted by the COVID-19 pandemic, Toyota is on track through October to sell only 18,000 units.

The writing has been on the wall. Since 2005, the Crown has shared a platform with the Lexus GS, which Lexus said back in April would be discontinued. According to the Chunichi, while the Crown sedan is dead, the Crown name could live on as an SUV based on the Highlander.

While the Crown may not evoke the same fond memories to enthusiasts in the U.S.,  it’s sad any time a model with such a storied and long history is killed off. To many, it seems that Toyota is hellbent on trashing its most cherished nameplates and losing goodwill from its fans by outsourcing its Supra and 86, and axing the Land Cruiser.