Tesla is recalling a total of 29,193 U.S.-made Model S and Model X vehicles that were exported to China, according to a statement from the China State Administration for Market Regulation. The vehicles, built between September 17, 2013, and January 15, 2018, have potentially faulty front and rear suspensions. After large impacts, the connecting rods may become damaged, leading to an accident if the suspension fails. The vehicles were all produced at Tesla’s plant in Fremont, California.

To remedy the issue, Tesla reportedly will replace the rear connecting links in the front suspension and the upper connecting links in the rear suspension for the affected vehicles; there are two different defects, and not all of the vehicles have them both, the statement from SMAR says. The recall doesn’t cover the China-made Model 3, which recently began production at Tesla’s Gigafactory 3 in Shanghai.

This is the fourth recall for Tesla vehicles imported into China, according to CNBC. The earlier recalls addressed Takata airbags as well as steering issues. A representative of Tesla in China did not immediately respond to Car and Driver’s request for comment.

“NHTSA is aware of the Tesla recall due to suspension problems in China,” NHTSA told C/D. “At this time, the agency has not received significant complaints related to these issues in the United States. The agency is in contact with Tesla and monitoring the situation closely, and will not hesitate to take action to protect the public against unreasonable risks to safety.”

Tesla, in a letter to NHTSA sent in early September, said that it disagreed with the decision made by SAMR and that it wasn’t recalling the parts outside of China because it doesn’t believe there is anything to recall. Tesla said in the letter that the issue is simply a result of driver failure, such as a “severe pothole strike.”

It is unclear whether Model S and Model X vehicles built in Fremont at the same time that remained in the United States could be recalled as well. This appears to be an ongoing issue for the automaker. Consumer Reports said that owners have reported problems with the suspension in their Model S sedans, particularly in the 2017 model, and the publication has said suspension issues were the main reason it stopped recommending the Model S. 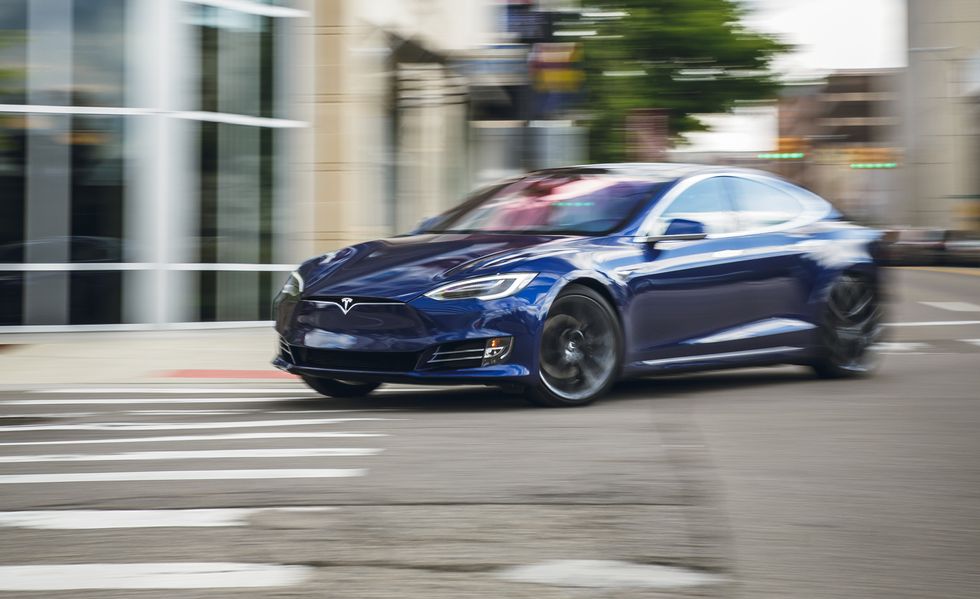