Tesla is on its way to being included in the S&P 500, one of the most closely followed stock indices in the U.S., S&P Dow Jones Indices announced on Monday. The news follows months of speculation as to whether Tesla would be added to the index once it cleared the hurdle of the S&P 500’s rules for inclusion with its second-quarter earnings report. Its ticker, TSLA, will appear in the S&P 500 beginning Monday, December 21.

The decision by the S&P committee comes as a sort of vindication for Tesla and its CEO, Elon Musk. It further dignifies the electric-vehicle maker in the automotive space and shows that however unorthodox Musk’s tactics may be at times—which include tweeting that he thinks Tesla’s stock price is “too high”—they work.

Tesla’s stock shot up nearly 10 percent the morning after the announcement, which is partly due to investors buying the stock in anticipation of a further jump once Tesla starts trading on the index. When it does, according to some Tesla investors, it’ll be opened up to a whole new investor base as there are many funds, including exchange-traded funds, mutual funds, and others that track the performance of the S&P 500. Those funds will have to buy Tesla stock in order to balance their portfolios.

And they’ll have to buy a significant share of Tesla stock in order for their portfolios to be properly weighted; Tesla will likely fall in the top 10 largest companies listed in the S&P 500, somewhere near Johnson & Johnson and Procter & Gamble. Nonetheless, others say that after a few days of elevated trading, Tesla will settle back down.

After recording a net profit for the second quarter, the sum of Tesla four previous quarters’ earnings was positive, which was the last hurdle Tesla needed to clear to gain entry into the S&P 500. Nonetheless, the committee passed over Tesla back in September, and some speculate that it was due to Tesla’s reliance on regulatory credits for its quarterly profits.

Now, Tesla has five consecutive quarters of profits behind it, the first time in its history to achieve that. Once the electric automaker gains entry to the S&P 500, it’ll be the most valuable automaker in the index, far ahead of Ford and General Motors, the other two automotive stocks traded on the index. 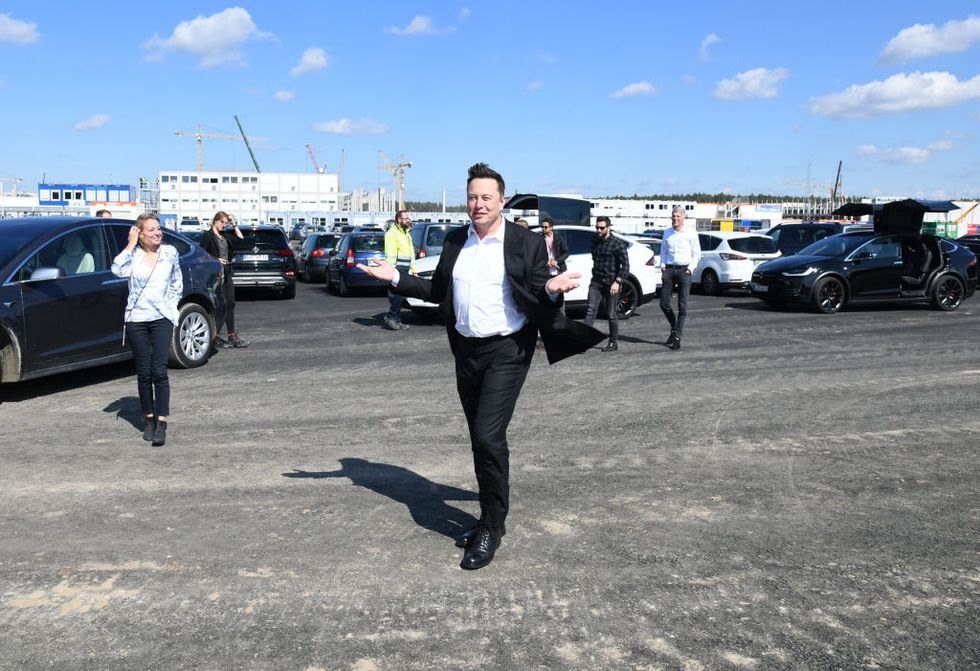