The auto industry—or at least those companies that report monthly data—showed in October what we have seen in the last few months: a steady recovery from a low point in sales back in the spring. And although new vehicle sales still aren’t quite what they were last year, the strength in sales of SUVs and trucks has kept the industry optimistic through October.

This was the case among the larger monthly reporters, including Honda and Toyota, as well as Ford. The American automaker has rejoined the group of monthly reporters to give “investors more frequent updates on US sales and dealer inventory during the pandemic,” Said Deep, a Ford spokesperson, told C/D. That’ll continue for the “foreseeable future.”

Ford’s sales were down in October by 5.8 percent, but its luxury division, Lincoln, did see a 2.8 percent increase in sales. Ford SUVs, led by the Expedition and the Explorer, were up 9.4 percent, but the trucks division did see sales decline partially due to a 4 percent drop in F-series sales.

Honda reported a drop in sales of 3.4 percent as compared to October of last year, while Acura car sales and Honda truck sales both ended the month positive. The Honda Pilot, Passport, and Ridgeline all made year-over-year gains; the Pilot, the most popular of the three, saw sales jump 22.1 percent.

On the other hand, Toyota had sales increase 8.8 percent in October, with sales moving upwards among all of its divisions except for Toyota cars. The popular Toyota Tacoma, RAV4, and Highlander all made gains.

Both Hyundai and Kia saw sales improve compared to October of last year to the tune of 0.5 percent and a 12.2 percent, respectively. Kia’s largest gains were seen from the Telluride, but also saw Forte sales increase; overall, Kia’s sales were helped along by new offerings including the Seltos and K5, which both performed well. Hyundai’s sales were influenced by an improvement among the Kona, Palisade, and Sonata.

Subaru posted a 10.6 percent increase in sales for the month, which was led by the Outback and Crosstrek. The Japanese automaker saw its best October ever last month. Mazdahas seen its performance largely undeterred by the pandemic. Mazda’s sales increased 12.2 percent and its year-to-date sales are currently down only 0.7 percent. The CX-5 and CX-9 both posted strong monthly sales.

Nonetheless, despite the positive numbers seen throughout the industry, there are reasons for concern, as noted by Cox Automotive senior economist Charlie Chesbrough. “However, weakness of lower-priced segments like compact cars shows these buyers, generally with lower incomes, have been hit hard by the pandemic recession,” Chesbrough said in a release. “All of which suggests the vehicle market is an example of the K-shaped economic recovery – higher incomes do well while lower incomes do not.” 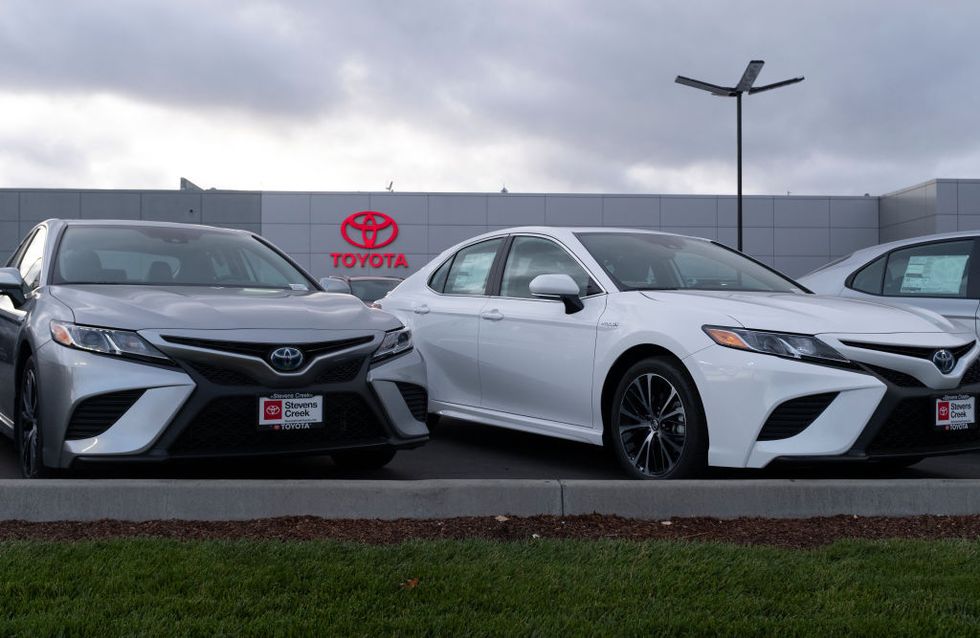