Update 11/16/20: NHTSA has upgraded its investigation into the issues with Tesla touchscreens in the Model S. It’s now on the “engineering analysis” phase of the investigation. The next step would be a recall. It’s also expanded the date range and vehicles affected by the issue. NHTSA states that the model years of the products affected are now the 2012–2018 Model S and the 2016–2018 Model X. The agency states that it has received 12,523 claims and complaints about the touchscreen issue.

For its part, Tesla has released an over-the-air update that includes firmware changes to mitigate the effects of the issue.

One of the defining elements of the Tesla lineup is the large touchscreen display that sits in the dash. The move to a digital dash not only reduces the number of physical parts in a vehicle but also creates an interface that can be upgraded over time. That’s all fine and dandy until the touchscreen breaks. For some owners of older Teslas, that has become enough of an issue that the National Highway Traffic Safety Administration (NHTSA) has opened a preliminary evaluation into the matter.

According to NHTSA, the issue affects the Media Control Unit (MCU) touchscreen in Model S cars built from 2012 to 2015 and could affect an estimated 63,000 cars. The agency is investigating if the failures of the touchscreen are a defect. While many of the features of the vehicle are in hosted by the MCU, what NHTSA is concerned about is the rearview display. In the problem description, it states: “Failure of the touchscreen results in loss of rear camera image display when reverse gear is selected, resulting in reduced rear visibility when backing.”

The issue that has been plaguing some owners for years is a flash memory device found in the Nvidia processor that powers the display. The memory only has a finite amount of times it can be programmed and erased, yet Tesla’s system writes to that memory every day. Problems that may develop include slower load times of the display during startup, more frequent resets of the MCU, intermittent loss of cellular connectivity, loss of navigation, and eventually, the chance of a failure of the MCU. That’s an issue for backing up, but also a huge pain since climate controls and charging controls are also part of the MCU.

According to NHTSA, it has 11 complaints about the display failure. But the issue is one that owners have recognized for years. While NHTSA’s investigation announcement only covers 2012 through 2018 Model S vehicles, the document acknowledges that the same Nvidia processor and memory setup is in approximately 159,000 2012–2018 Model S and 2016–2018 Model X Teslas. In 2018, Tesla introduced a new MCU, and the company recently started offering replacements for the old MCU with an MCU 2 for $2500. 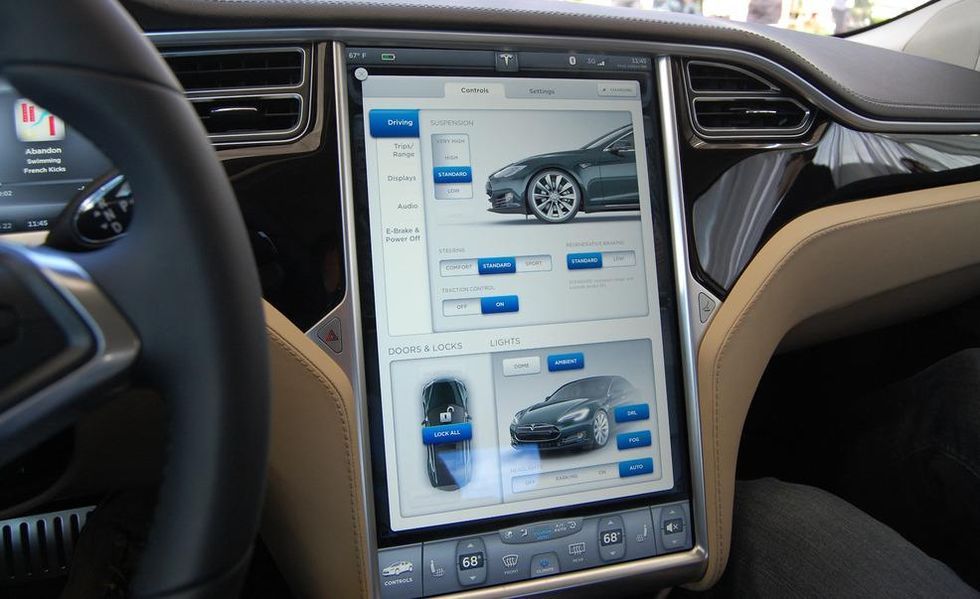