Vintage SUVs are garnering more interest among car collectors, but the challenge with these vehicles is that they were workhorses back in the day, so finding one in preserved condition is all but impossible. That makes this 1953 International Harvester Travelall so remarkable: The truck has been driven just 35,000 miles and is likely the most original early Travelall in existence.

So, 1953 was the first year for the Travelall, which was a competitor to the Chevy Suburban. The first-generation Travelall remained in production through 1956. The second-generation model ran from 1957 to 1961. The final redesign arrived for 1969, and the Travelall ended production in 1975.

This truck was purchased new on August 25, 1953, by a Mr. Albert E. Tapp, of Bremerton, Washington. Mr. Tapp is said to have used it for family camping and hunting trips to Yosemite and Yellowstone. Sadly, he was diagnosed with Parkinson’s disease, and the truck was put into storage. After his passing, the family maintained the Travelall in honor of his memory, keeping it until 1978.

It was then sold via an ad in Hemmings Motor News to a Mr. Reed Doph of Reno, Nevada, who reportedly drove it home to Nevada. The truck had about 31,000 miles on it at the time. In 2000, it went to Newport Classic Cars and is now on eBay, offered by St. Louis Classic Car Museum and Sales. 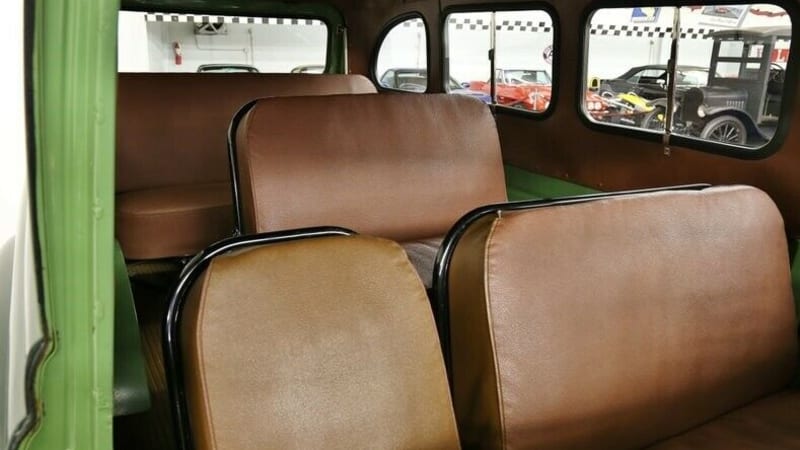 The Travelall features seating for eight in a 3-2-3 configuration, and the right 1/3 of the front seat folds down for access to the back. At the rear is a split tailgate, although barn doors also were available. Under the hood is a 220-cu-in “Silver Diamond” straight-six engine that was rated at 90 horsepower. It’s paired with a three-speed column-shift transmission and rear-wheel drive (4WD wasn’t offered until 1956). 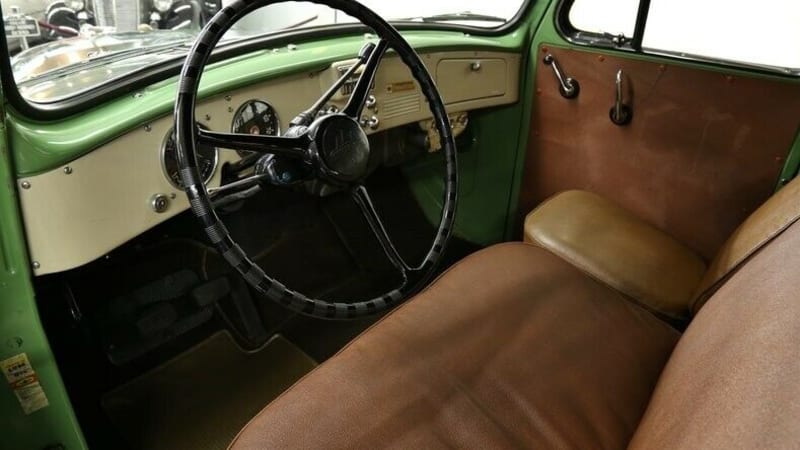 The asking price for this I-H is $44,900, which may be a lot for a Travelall, but seems not that bad for such a highly original vintage SUV.