Automakers have apparently come to the conclusion that people really don’t like parking. What used to be a mundane part of driving is now talked about like it’s a burden on our busy lives. Whatever your personal take on parking is, Volkswagen is about to make it easier.

All 2019 and newer Volkswagen models sold in the U.S. are available with a feature called Park Assist as part of some packages. Park Assist is a semi-automatic technology that allows a VW to maneuver in and out of parking spaces by controlling the steering wheel. Someone still needs to be in the driver seat to manipulate the pedals. The Touareg now ups the ante, becoming the first (and so far only) VW capable of assisted maneuvering without a driver on board. The Touareg is also capable of parking itself with a person in the driver’s seat. VW calls the upgraded tech Park Assist with remote control assist system. As the name implies, VW manages the “look mom, no hands” trick by connecting the Touareg to your smartphone.

The overall process is similar whether you’re inside or outside the vehicle. First, when you’re close to a parking space, you push the P button on the infotainment screen. Then, you let the SUV use its four cameras and twelve ultrasound sensors to identify available spaces and then you choose where you want the car to go. From there, whether you’re sitting in the car or outside looking at the VW Remote Park Assist Plus app, you push the Drive button and that tells the car to do its thing. If you remove your finger from the Drive button, the Touareg will stop moving. Otherwise, you keep holding it until the vehicle settles in for a rest.

The Touareg can also exit its space when it’s time to leave, with one minor difference to the process. Through the app, you first start the car and then choose one of six space exiting maneuvers (straight backwards, for example, or forward left). Then, you hold down the Drive button until the car has squeezed itself into position, get in and drive away.
VW says the Touareg can now use they remote control system to park in “all types of parking spaces,” which shows how far the technology has come in the last few years. 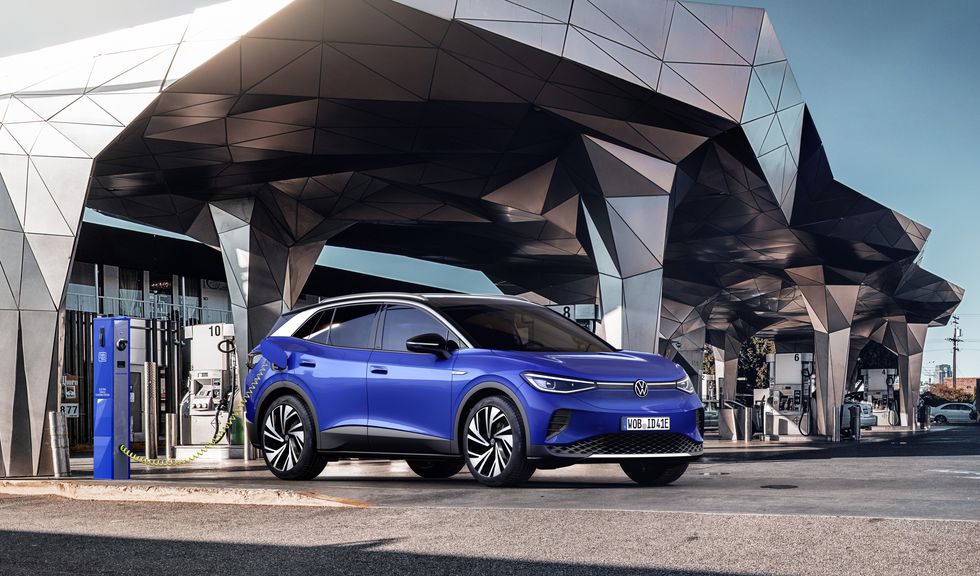